Posted at 01:01h in Portfolio by Jennifer Beatty 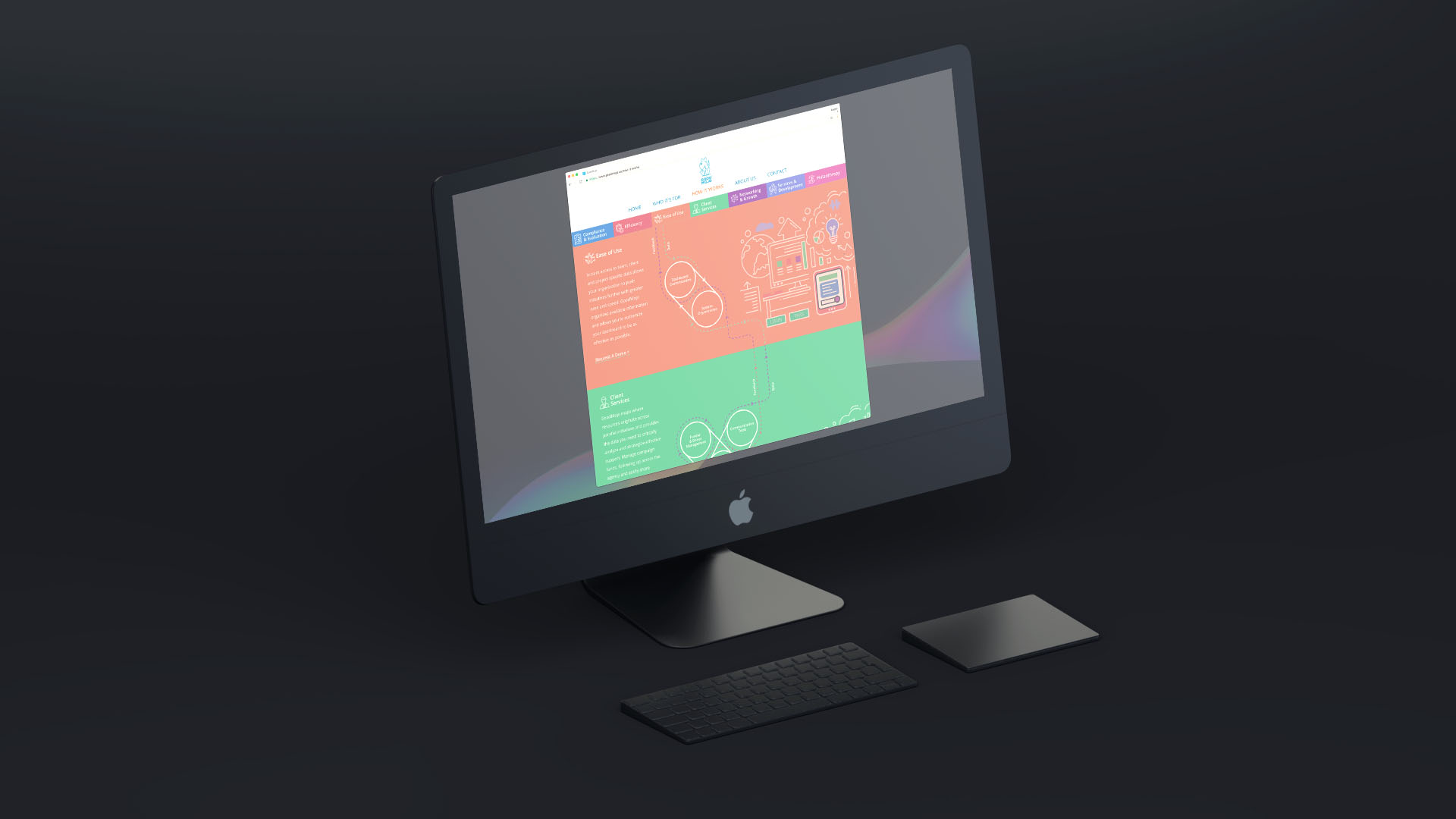 GoodMojo is a web-based fund and project management application built specifically for the social impact sector. Working directly with the founders and developers, I helped them narrow, organize and focus their story with copywriting and visuals. Their product simplifies the notoriously complex process of government funding, allowing agencies and organizations to focus on effectiveness more than compliance. Coming full-circle, citizens are given a voice within the GoodMojo system with the ability to directly support local in-progress initiatives, essentially strengthening community bonds.

GoodMojo’s purpose is to provide groups working in social impact with a tool-set that exponentially increases their ability to make effective change. That purpose was born from numerous roadblocks experienced by the founders in their own experience as program managers. Their story begins with eliminating frustration and turning a laborious linear process into a distributed collaborative ecosystem.

My process began with extensive editing to identify core messages that could serve as building blocks for the larger story. Essentially, it was 52 card pickup in a few thousand words. But the key challenge was figuring out how to write distinctively and cohesively for four unique audience personas. Each persona was based on how they would interact with the product, their key motivators, and aspirational goals. In the end, it was my knack for witty analogies that subconsciously said to the user “I get you.” 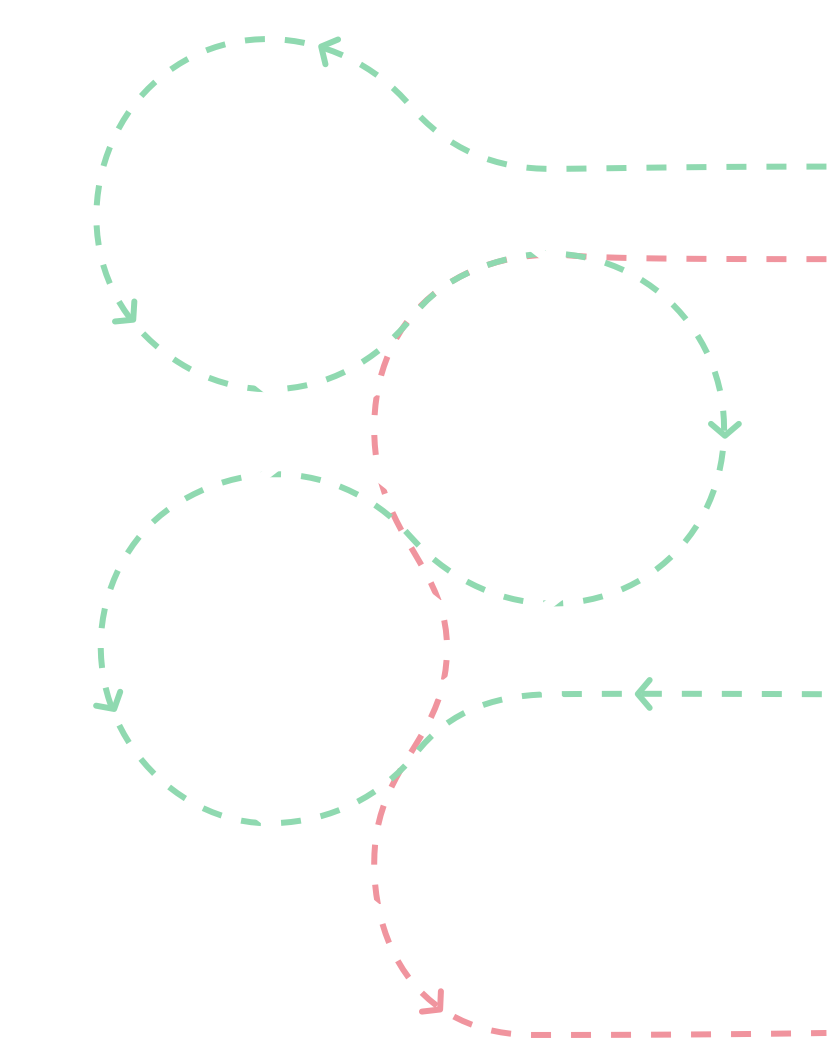 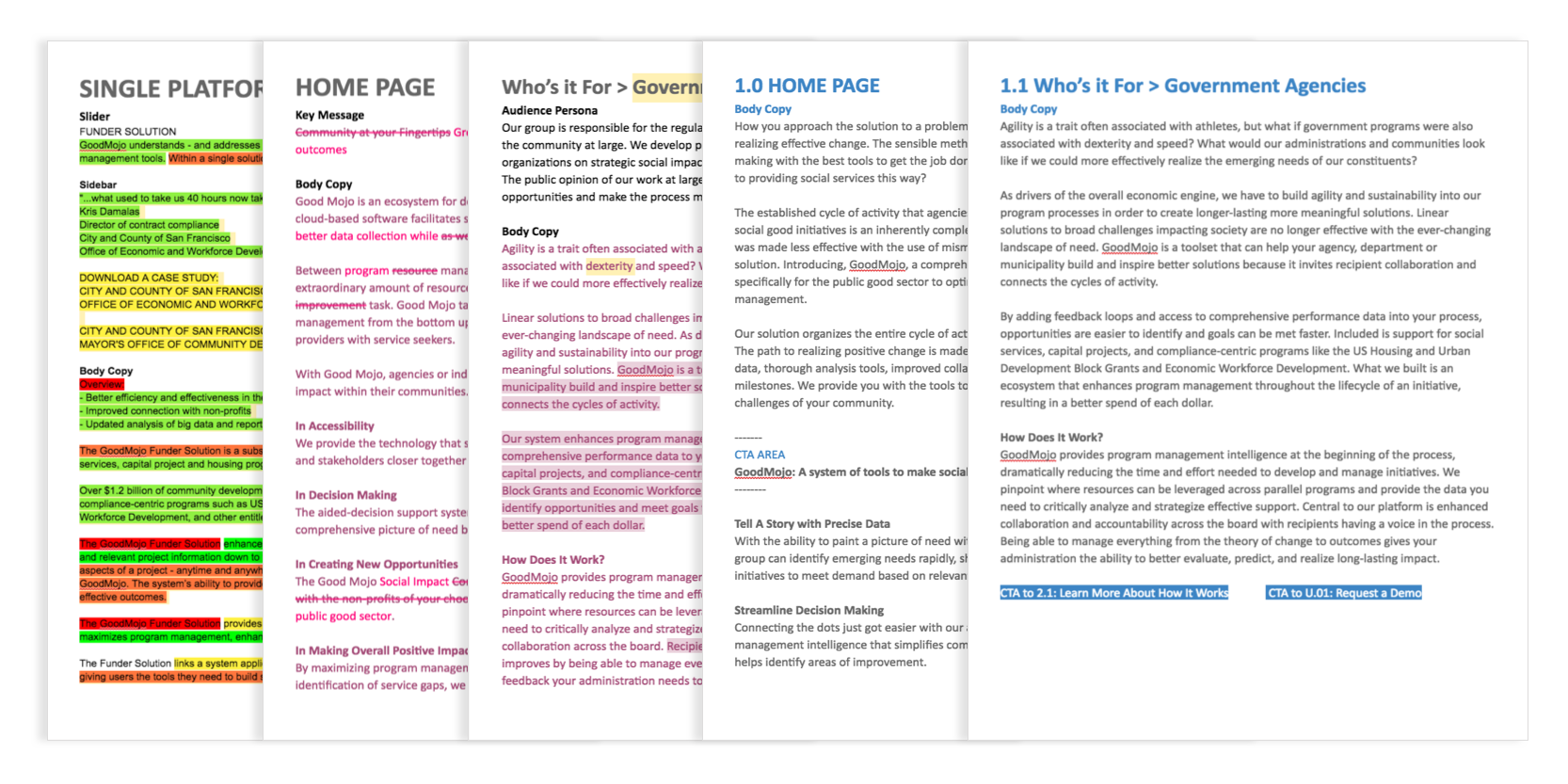 Moving the Blocks into Place

The immediate problem that needed to be solved for GoodMojo was to create effective audience funnels. I learned from client interviews that two areas of distinction where they were struggling to connect were with:

• Audiences who needed to validate their sense of belonging

My solution focused on immediately separating aspirational vs functional visitors into a corresponding funnel. The goal was to create a sense of belonging with the story tailored per audience, then validate that sense with a comprehensive technical overview. It was crucial to be empathetic to a variety of employees within structured environments, and make traditional sales information secondary to the story and features.

With the story and structure progressing, it was time to turn my attention to the look and feel of GoodMojo’s website. I used my deep technical knowledge to discuss their current CMS and what their aspirations were at this stage in the launch. It became clear that at this time in the game, a fully custom designed website was not the wisest business decision. Therefore I set out to create a flexible look and feel powered by their existing Drupal CMS. 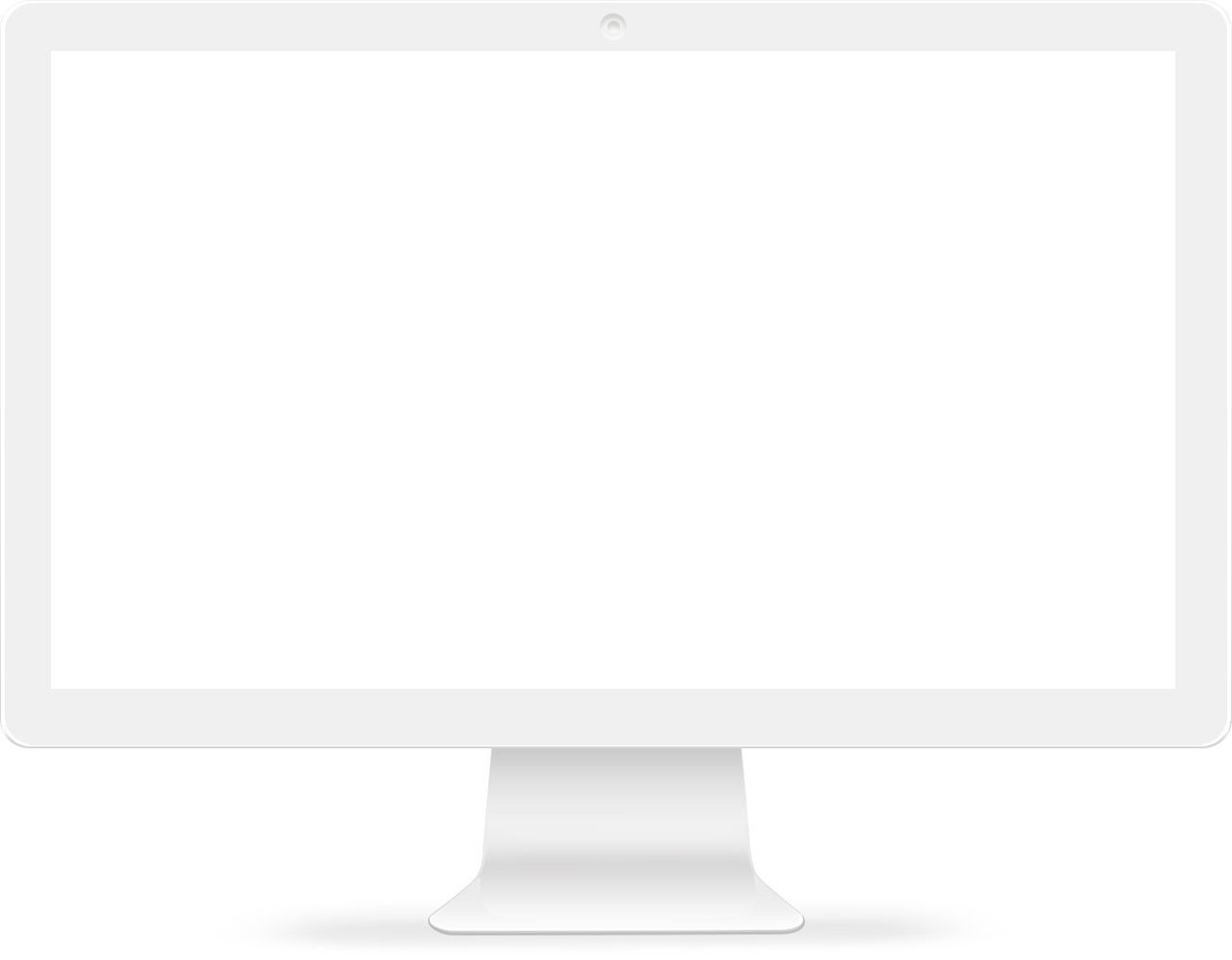 For this phase of the project, I was scoped to create the beginnings of a cohesive look and feel, which had to take into account an icon language, colors, photography, illustration, and infographics. To ensure that I was setting myself up for success, I set out to create a flexible system that could be easily expanded by numerous vendors. But first and foremost, content had to be presented in a functional way that triggered curiosity. Key navigation was moved to the standard expected locations and a grid was created. In the end, about 95% of my recommendations were implemented.

Using a combination of Sketch, Principle, and Invision to demonstrate what I believed to be the most valuable visual solution for this stage in their growth, I began by defining a color scheme that could complement and categorize content. Overwhelmingly, the founders wanted their look and feel to be positive and upbeat, which led to my choice for a rounded outline illustration and icon style. Pieces of each illustration could be mixed, matched or drawn to fit alongside other bits sourced from various vendors. To realize the custom design elements, I wrote light HTML & CSS within their default Drupal CMS. 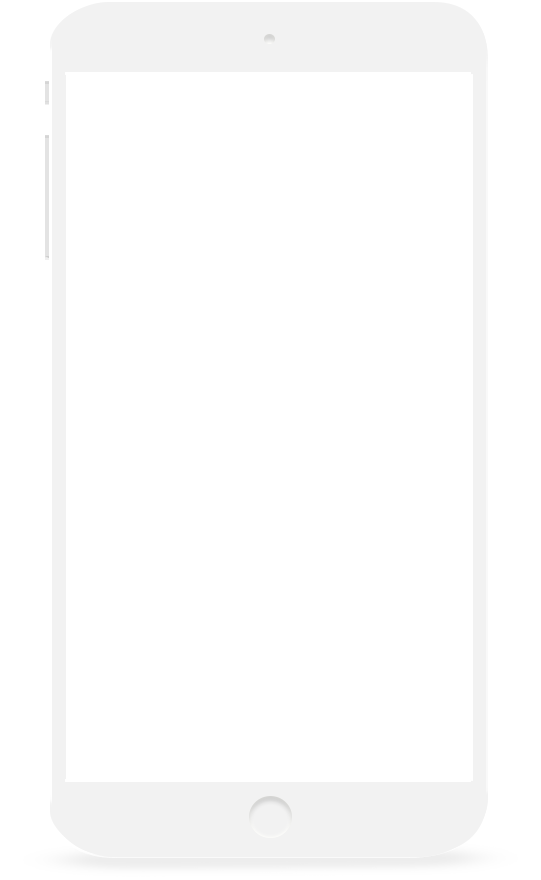 When I first met with the founder of GoodMojo, I could sense that he was struggling to connect with potential customers. It was clear that his message was clouded by being too close to the code and all of its features. He heard his clients say “I have no idea what you actually do, and can’t vet your product.” Seven months after I began working with the GoodMojo team, he had another meeting and the message changed to “I understand exactly what you do, let’s do business.” It’s all about how you choose to tell your story and who you tell it to. I’m proud of the results I was able to accomplish for GoodMojo.