Milton Glaser was one of the most revered and influential graphic designers of the 20th century. In 1966, he was commissioned by CBS records to design a poster for Bob Dylan’s upcoming greatest hits album. It was one of Glaser’s first posters, and in the 50+ years since it was designed, it has sold over six million copies. He said that the inspiration for the energetic design with its swirling streams of color and the high contrast side profile is Marcel Duchamp’s 1957 self-portrait and Art Nouveau.

Milton led such a prolific life that those who consider him an influence must number in the millions. I am a product of Milton’s influence—his words and involvement with the School of Visual Arts forever changed how I operate as a designer today. 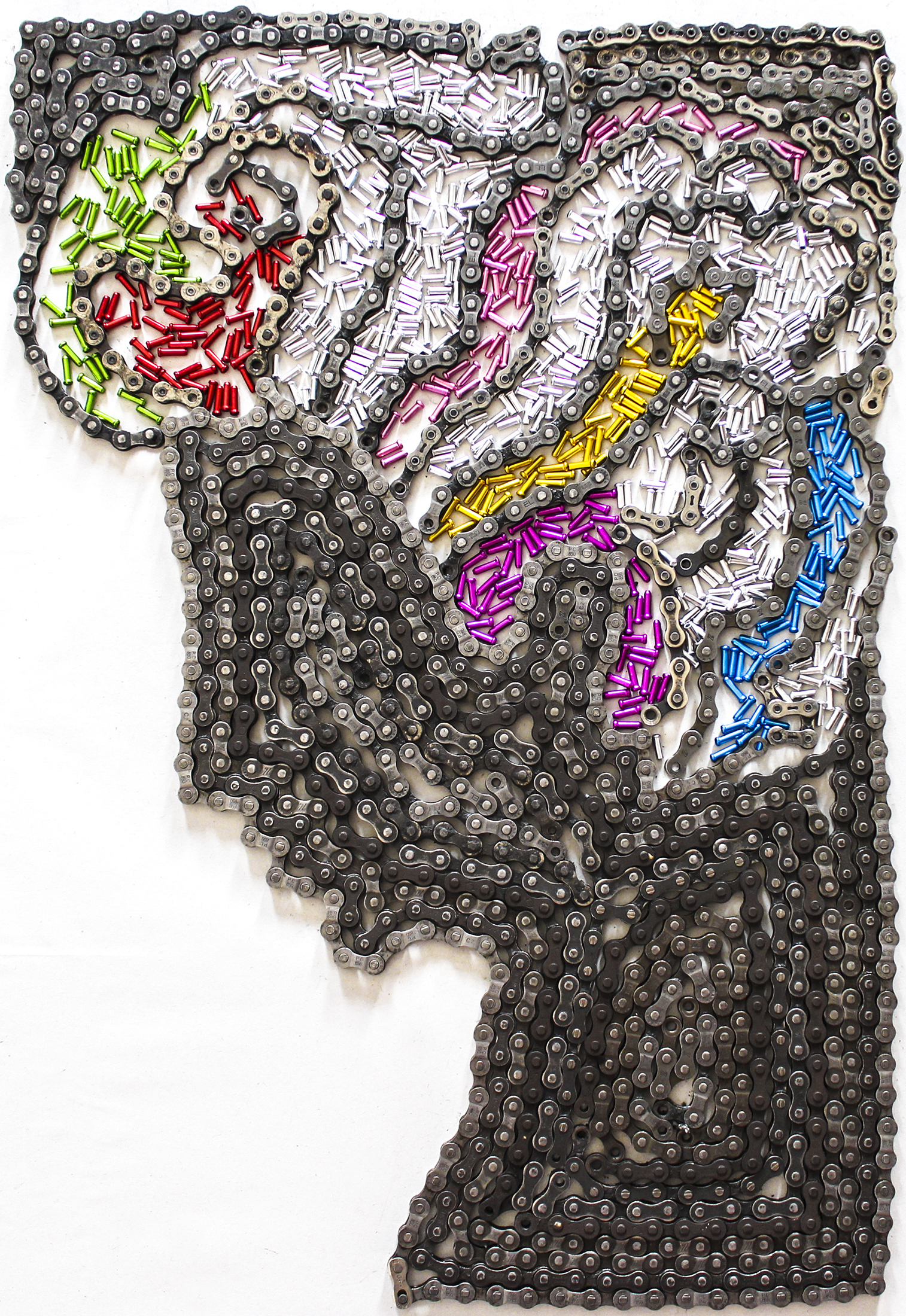 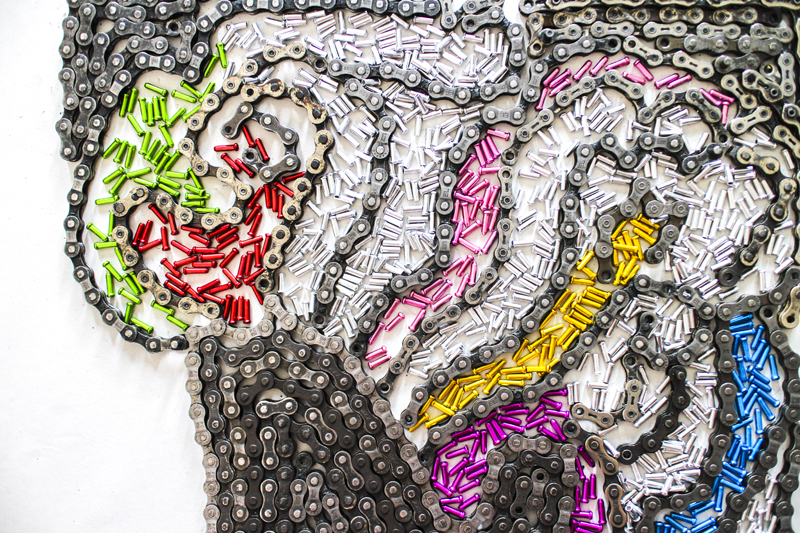 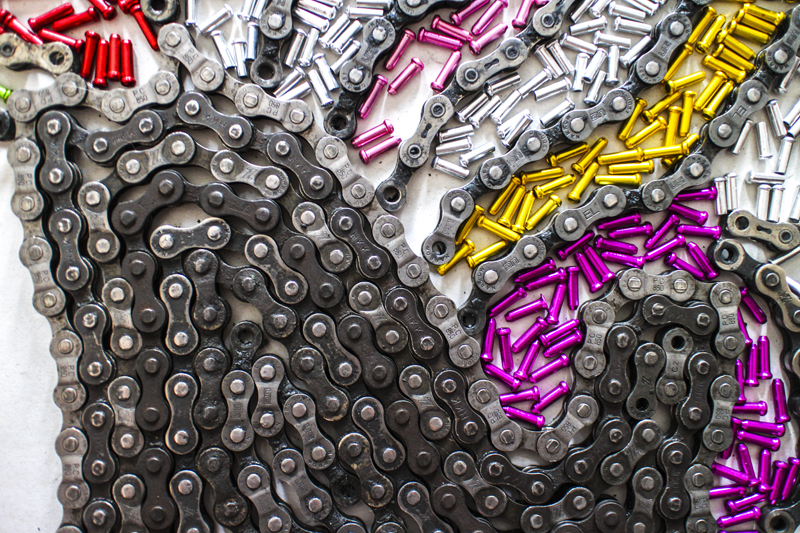 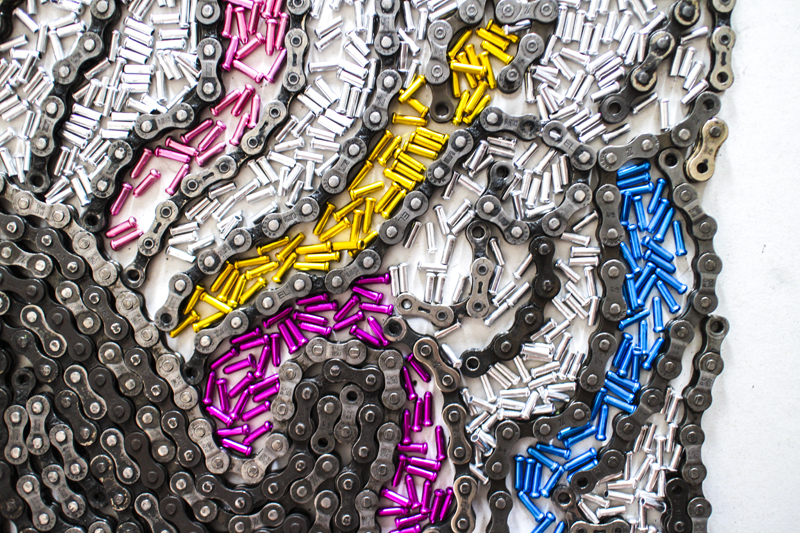 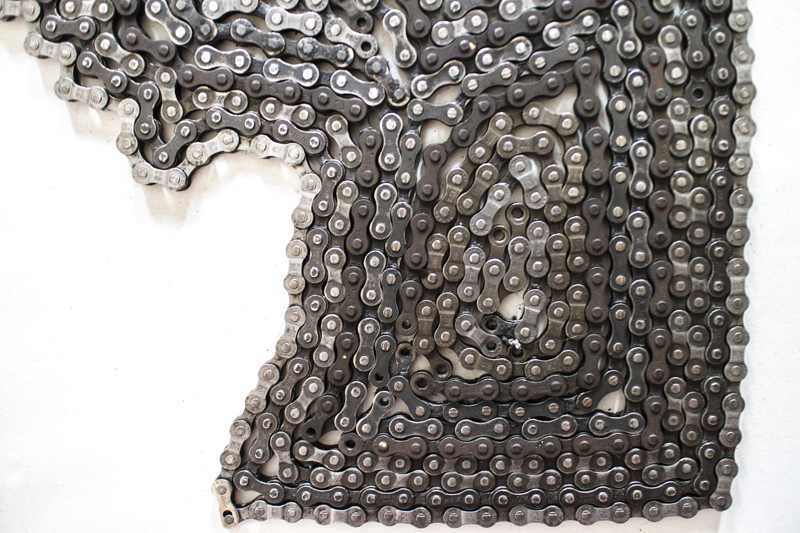